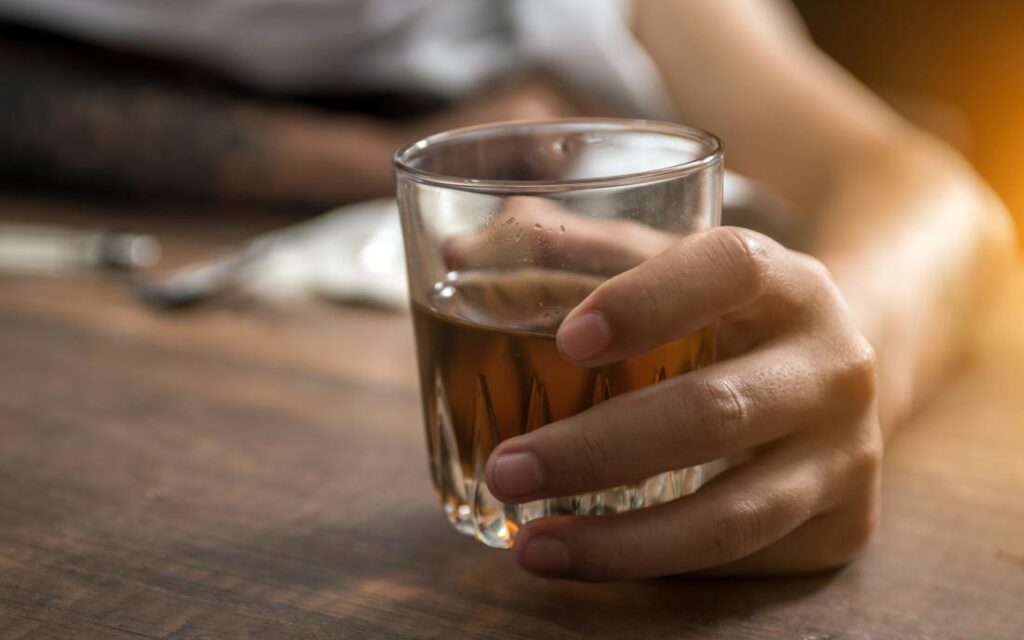 Weird And Unique Way Kids Follow To Get Intoxicated

It is very disturbing to know the new ways that the teens have come up to getting intoxicated with drinks. There are so many science lectures that the kids love to attend could be the reason to learn more about the different ways to get alcohol in the bloodstream to get intoxicated without being caught by any parent or guide.

The alcohol tampon usage is getting out of hand so if there is someone who may need help then you can take part in the community group Detox To Rehab. Here is a list of uniquely shocking ways that teens try to get kicked by alcohol:

The one way is Vodka Tampontext:

It is no rock band, instead, it is a way of getting intoxicated by dipping a tampon in vodka and then inserting it into the private parts of the body. This way they get drunk faster and without having a bad odor of alcohol. This is also called slimming.

You can guess this easily; these are gummy bear which has soaked bear. They are also referred to as rummy bears and drunk gummies.

The third way is a variation on the beer bong text:

This is also referred to as butt chug or beer bong enema. A funnel is connected to the clear plastic tube to get the flow of beer pressure to increase. It is a way used by many teens who were inspired by the show “Jackass”.

This is the extreme of extreme way, but there are Youtube videos as proof that there are certain teens who pour liquor into the eye socket to get intoxicated.

Cough syrup or hand sanitizers have got teens in the hospital because of alcohol poisoning.

It is important to get rid of all this, alcohol intake in a right ad healthy way is good but not over the amount your body can not handle.